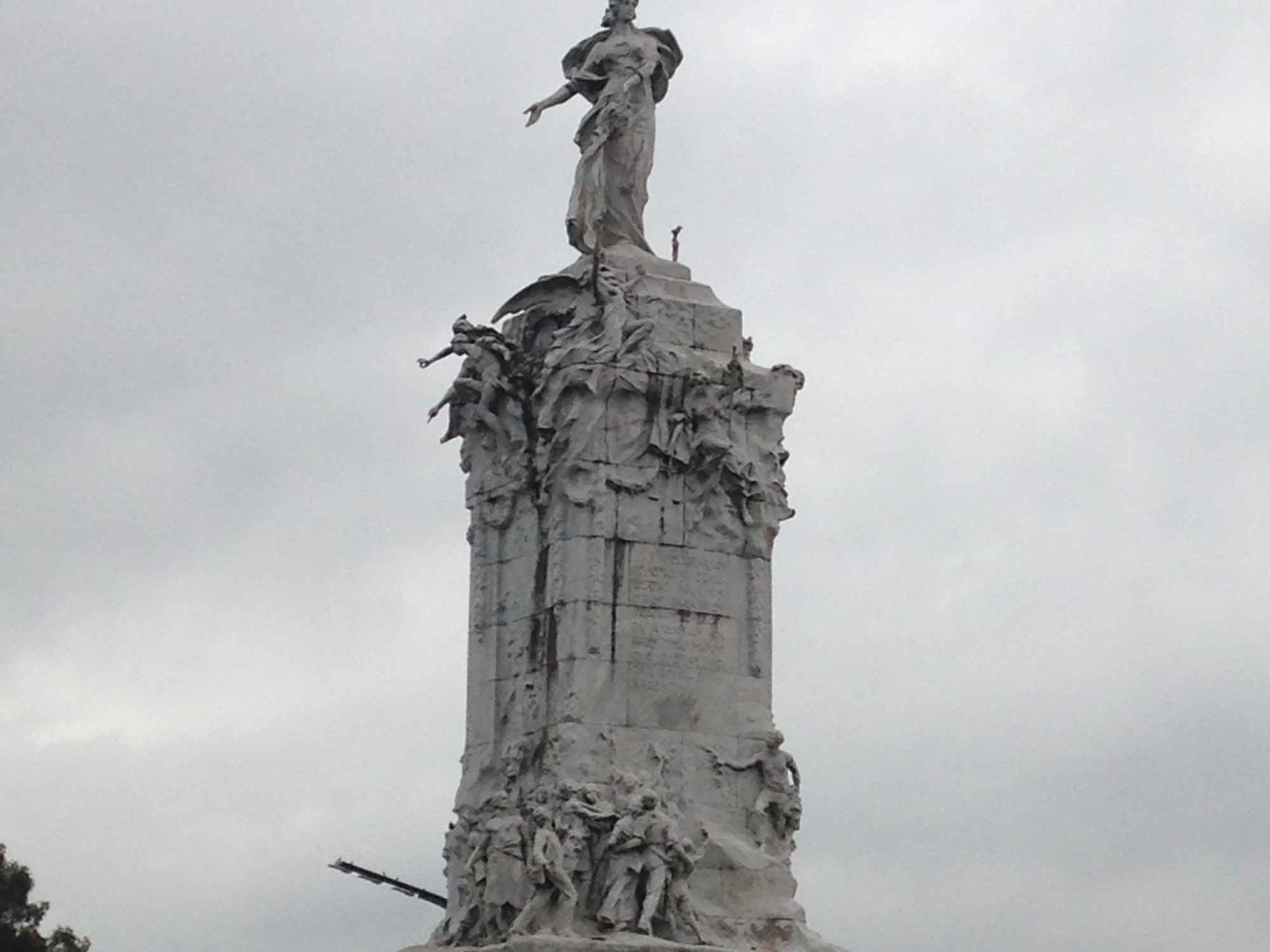 I have a confession to make: I cheated a little. See, you already know how this week started out because I was still in Patagonia/hanging with Ryan at the beginning of the week.

Later in the week, I said goodbye to Ryan (and a bunch of my stuff that I sent home with him, THANKS RY!), and turned back to my Remote Year fam. On Thursday, we had a building breakfast with some of the Remotes that live in my building this month, for which we made steak and eggs, fresh fruit, and delicious coffee, and enjoyed each others’ company for an hour before work. That night, I played my first tennis match in Buenos Aires before heading to a Remote Year speakeasy crawl. Buenos Aires has many speakeasies, like New York, which are members-only or require a password. We checked out Victoria Brown’s, Nicky New York, and Frank’s. Frank’s, being the fanciest one, wouldn’t let our community leader Travis into the bar with shorts on, so we did what anyone would do — exchanged pants. One of the more memorable parts of my week (and he looked better in my jeans than I do!).

Friday I went back to my company’s offices, had a productive afternoon, and then went almost directly to tango class at La Viruta. La Viruta is a dance studio/milonga on a lower level of what seems to be an Armenian cultural center. Unexpectedly, there is a couple-block radius in my neighborhood that is little Armenia: schools, kindergartens, restaurants, theaters — all Armenian. I had no idea there was such a strong presence of Armenians here!

Arestia, Johnson and I had dinner at La Hormiga, a restaurant that gets filled with locals around 9pm, and talked about Patagonia withdrawal: we had all felt melancholy in the beginning of the week after returning to the big, bad city.

Sunday morning was service day! We got up early to catch a train to Tigre, a city in the suburbs of Buenos Aires that has become a popular weekend getaway for porteños (Buenos Aires locals). The city itself is set in the Parana river delta and has hundreds of little islands that you take a boat to get to. All of this was organized by Madi of Buenos Aires Cultural, which is basically a concierge service that can set up any experience one would want to have in Buenos Aires. We hopped on a wooden boat to one of the islands where our school (#17) was located. The island was muddy from the river flooding a couple of days prior, so we cleaned up the playground and painted six classrooms to improve the overall condition and weather-proofing of the school. Highlight was definitely meeting the teachers, administrators and parents that were there too and who were so appreciative of our help.

After getting back to town, we walked around the Tigre market, full of wicker goods, hipster/New Orleans-style furniture, and essentially local versions of The Container Store. (I was in heaven.) 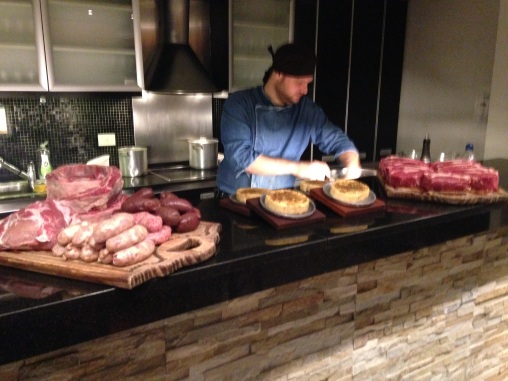 All the meat at Steaks by Luis 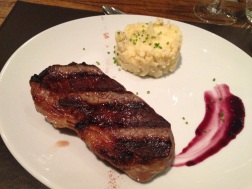 The steak to end all steaks 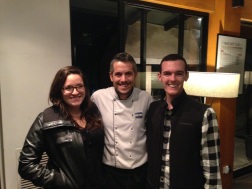 Me, Chef Luis and Ryan 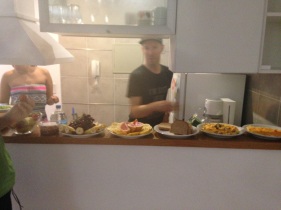 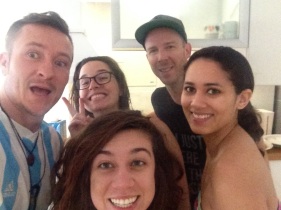 Travis, me, Shawn, Candice, Krista made breakfast together 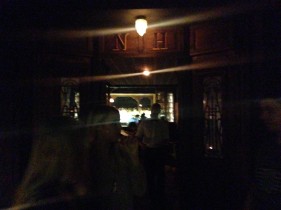 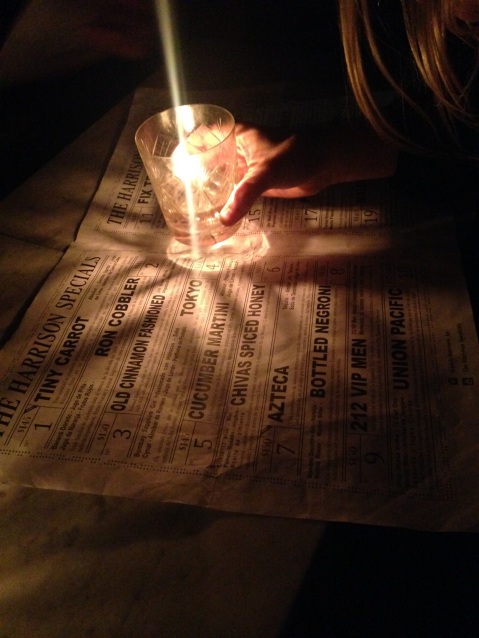 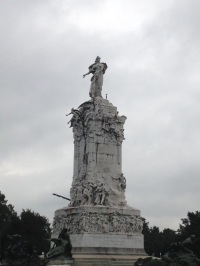 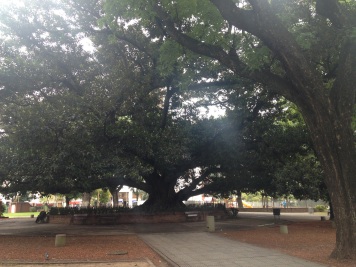 Ombu Tree – they are huge! 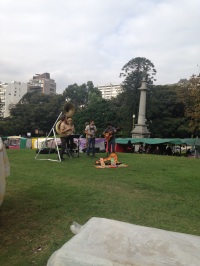 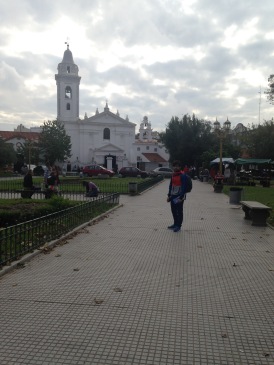 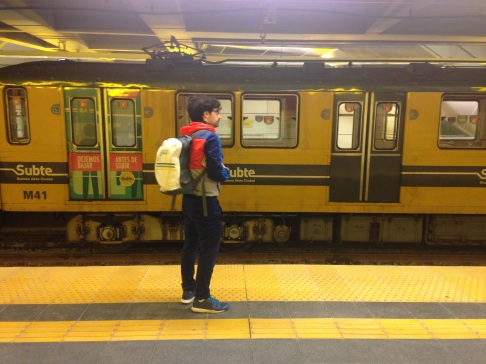 Javi in the subte – on our way to San Telmo 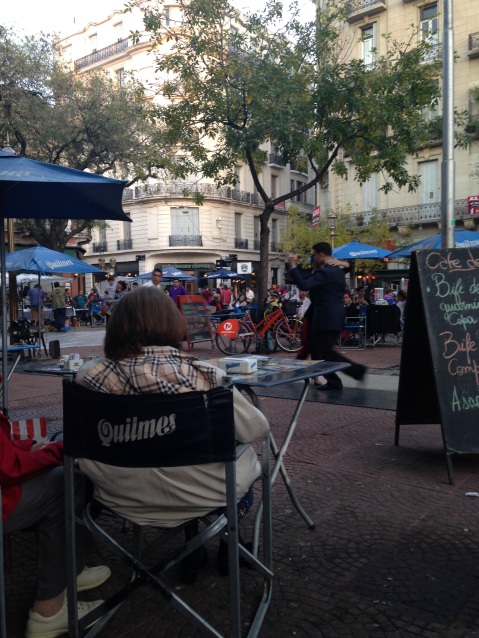 Taking a break at Plaza San Telmo, with tango performers in tow 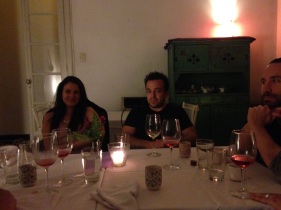 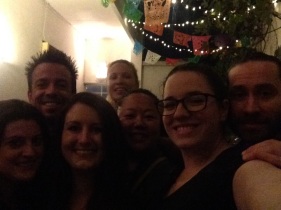 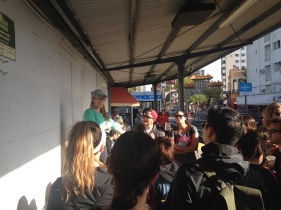 Madi, our expat guide, telling us about Tigre at the train station 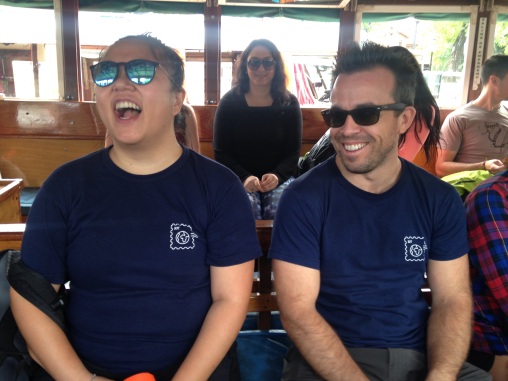 On the boat to the school we volunteered at (Anabelle, Eric) 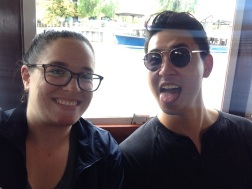 Me and Derrick on a boat! 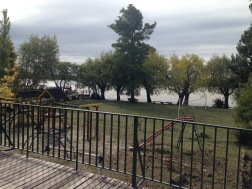 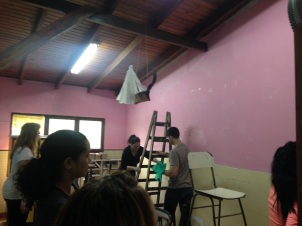 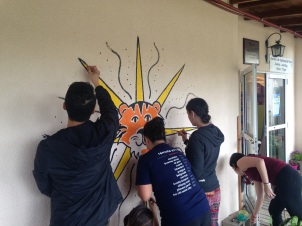 And drew a mural 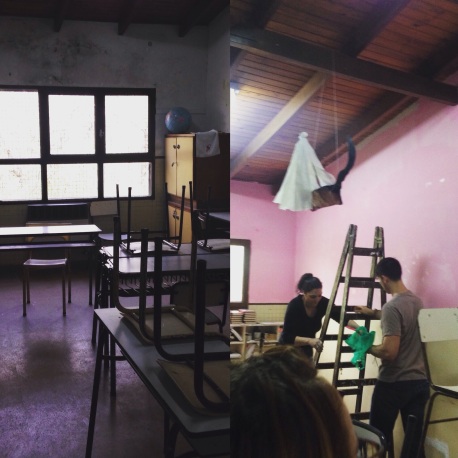 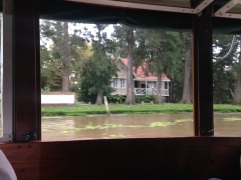 Boat ride back to Tigre revealed some beautiful houses 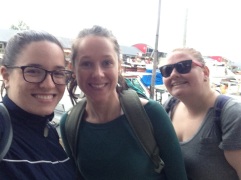 Me, Sarah, Samantha at Tigre market