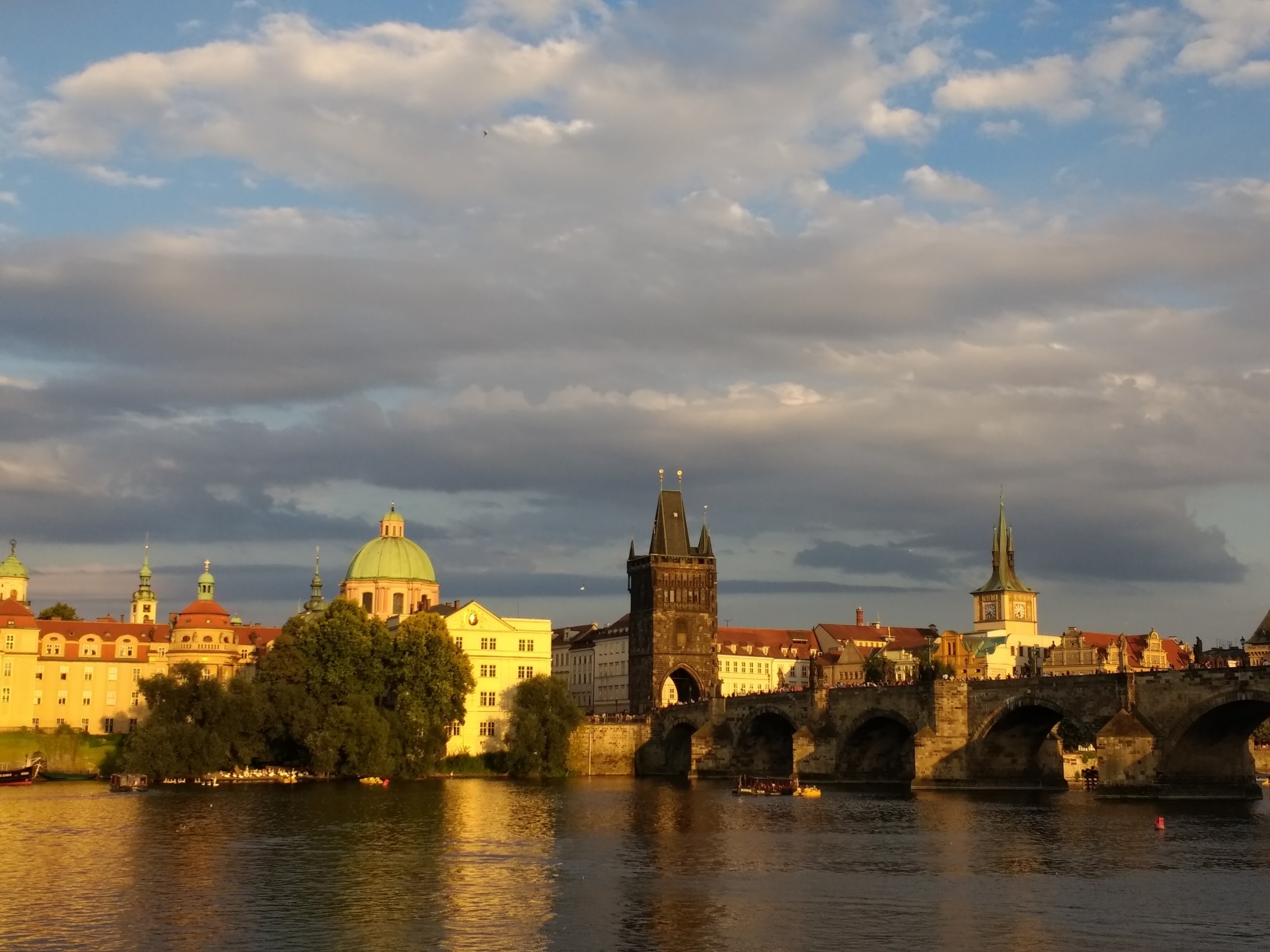 This week, I had my first run-in with the law. On my way to a meeting for a potential positive impact event, I accidentally bought the wrong ticket for the metro and got stopped by stern-looking officers before entering the platform. “Fine 800 korunas,” they tell me with a heavy accent. I wasted about thirty minutes pleading with them, showing them the instructions on the ticket machine, pondering leaving my ID with them and just walking, imagining that they are regular people about to pocket my money, and finally caving in after being physically blocked from exiting by the stockier, meaner one who kept claiming that I “don’t respect information.” What does that even mean?! Sketchy as it felt handing over my cash (the equivalent of about $35), I did it, bitterly leaving the metro station with fellow Remote, Max, and taking an Uber to our meeting to literally help the local people. Where’s karma when you need her?

Aside from this negative experience, I fell even deeper in love with Prague and the Czech Republic this week.  It quickly became a place I could see myself living, and I enjoyed getting to know it even better.

One of the few weekends of no plans and staying local, The Lost Weekend turned out to be one of the most memorable. It was Pride week in Prague, so our group had a champagne brunch at one of our apartments, complete with flash tattoos, squealing, and dancing to Beyoncé, and headed to the parade. The parade was really about a block of LGBT and supporter paraders, culminating in a big party in Letna Park. A few of us went to the Letna beer garden, overlooking Prague, and continued drinking our way through the day (a theme for the weekend, hence Lost). We had our own mini-pub crawl after, stopping at a great wine bar in our neighborhood and ending at a dodgy dive bar.

The next day, we went back across the river and basically did it again, this time at a winery by the castle and a beautiful dinner by the water. IS THIS REAL LIFE?! (Answer: Yes. Gloriously, yes.)

It was a relaxing and exhausting weekend all at once, filled with great conversations and a lot of laughter. What more can you ask for?

Old New Synagogue, dating back from the 13th Century

Spanish Synagogue, inspired by the Alhambra

Walking through a park to get to Community Lunch

Our lunch with great views 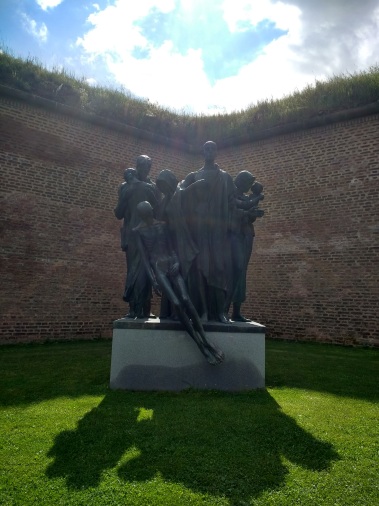 Statue commemorating those who perished at Terezin 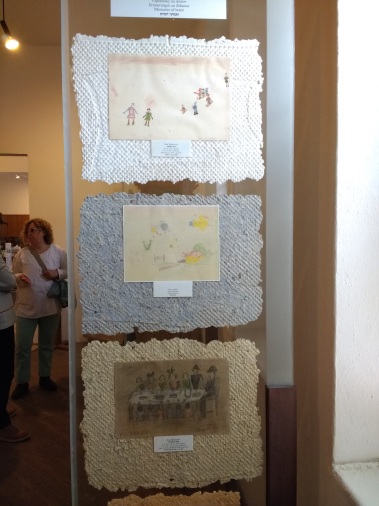 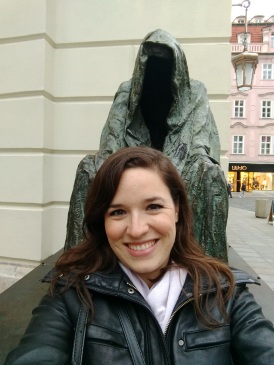 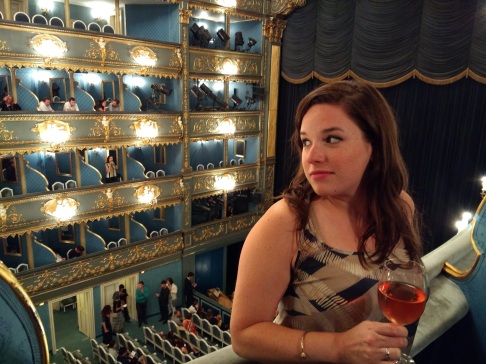 Rose at the opera

Kirsten and I at the Pride Parade 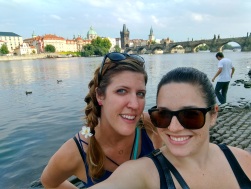 Arestia and I on the banks of the Vltava 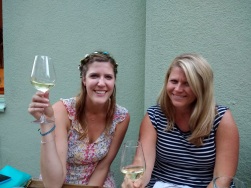 Arestia and her visiting bestie, Erika

Arestia, me and Erika at the vineyard

Stunning sunset over the Charles Bridge and Vltava